Power and debility of old people within a struggling society

"The modern world is focused on young people. Ukraine is no exception.

People over age 60 make up 23% (almost ¼) of the population of the whole country. These people have lived through all the most important and difficult moments of the formation of the country – from after the collapse of the Soviet Union to Euromaidan and the ongoing Russian aggression in the Eastern Ukraine. In the occupied territories of the Donetsk and Luhansk regions, the majority of those who did not flee the fighting are the elderly.

Anna Khodkova and Kristina Yarosh dedicated their work series to these old heroes. There is breath in the artists’ characters, the breath of this old age, life experience, the humility before their plight, their usual struggles. Older people are depicted as they are: tired, in old clothes, with carpets in the background, known by all since childhood.

[..]Old people are the personification of the past - There is no future without past." 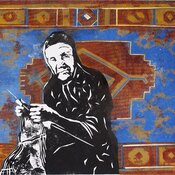 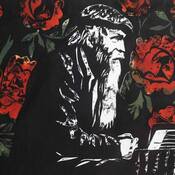 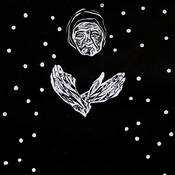 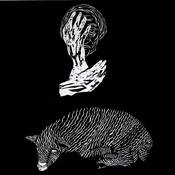